Bogdanka
(Her name means God’s present)
The car was driving into the yard right up to the horses. I got angry. How
can they be so impudent to drive into the yard of the farm! The door of the
car opened and a lady and a man and young boy got out of the car. the man
took out a wheelchair and lifted a young girl from the back seat. A very
enthusiastic, lovely young girl looked at me smiling, I felt ashamed for my
anger, she sits in the wheelchair and cheerfully looked around at the farm.
– I am so anxious since early morning! – She said. – Finally I can ride a
horse for the first time in my life!
– she said “great! Look mummy, there is a little pony! I was longing for
years to stroke one”
I took the pony close to her. She tried to touch the animal but couldn’t reach
it. I pulled the poney called Mokan closer and let him graze. Bogdanka’s
eyes were sparkling from happiness and it felt wonderful that I could give
her such a possibility. That moment was wonderful for both of us!
After few minutes she was sitting on the back of the horse. Her hands were
shaking from excitement and she forgot to breathe. Olena, our therapist
asked her several times:
– Bogdanka, breathe!!!
She was clingling convulsively, tried to smile but couldn’t. She had to
concentrate strongly to stay on the back of the horse. All movements were
new to her, new feelings, new motions. She was supported from one side by
the therapist from the other side by her strong, caring brother.
Stand by us Foundation
–
I was smiling inside myself, as I knew this was the goal. Down in the
wheelchair she feels very small and insignificant. From the back of the horse
the whole world looks different! She could see everything from a different
aspect. The feeling must have been similar to the time when she was able to
walk when she was eight years old and could run around in the schoolyard.
Bogdanka had a brain tumour when she was eight years old, she had to fight
strongly to survive but she didn’t gave up. The doctors prepared her
parents for the worst but they didn’t know that Bogdanka had spirit, she lay
in coma for six months. Her mother told me with pain in her eyes the story
of the girl. I was standing there and felt dizzy.
That was the moment when I felt for the first time our work is really
important. 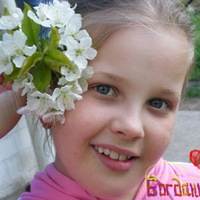 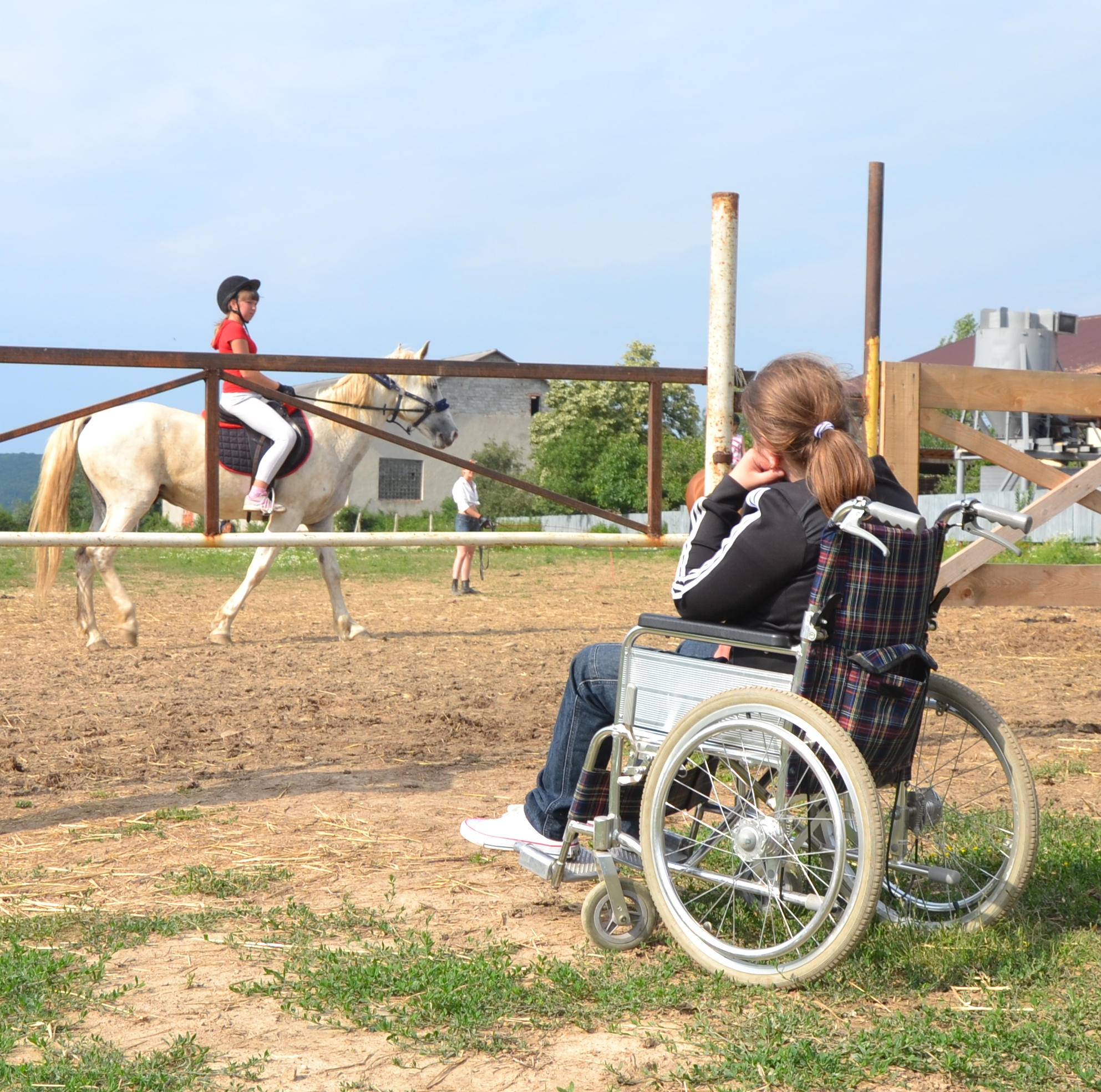 Support our horses! Hay for one horse a day costs 90 Hrivens (approximately 3 EUR)